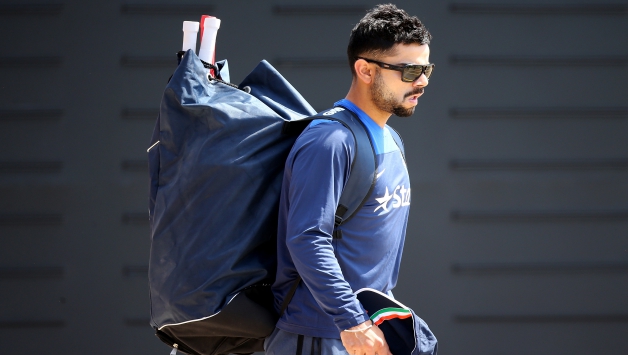 Not so long, I still remember few instances where I had given a blunt comment to my friend’s views about Virat Kohli. Especially on his aggressive behavior on the field. But, yes, it is high time that I change my impression about the most inspiring young chap we have got around. Chikoo is no more a person who has to work on his temper. For those who are hearing the term ‘Chikoo’ for the first time. Yes, it is the nickname of Virat Kohli.

Transformation of Kohli to Kohli 2.0:

An incredible transformation showcased by the Delhi chap is another proof for everyone that with Will Power combined with Discipline can push anyone to a great extent in life. It is none other than the determination and hard work which he had sowed on and off the field is what is paying off now. It is not an unknown fact to the cricket lovers on how efficient and productive Virat Kohli is on the field. I am here to influence you all that, a person who displays discipline only on the field cannot achieve the spot where our Indian ODI and Test captain is now.

The below quote by an American Entrepreneur and a Motivational speaker late Jim Rohn suits the traits of the Indian cricket team’s skipper.

“Motivation is what gets you started. Habit is what keeps you going.” 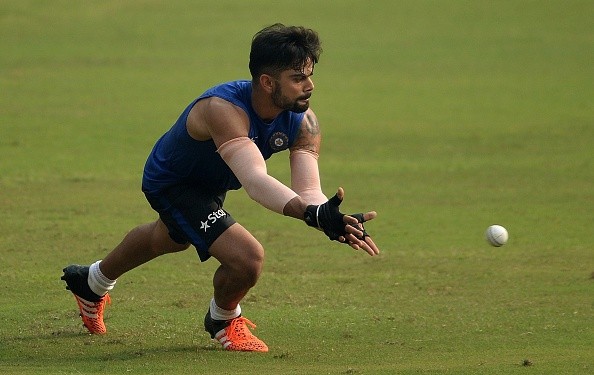 The transformation and the consistency which we see in Virat Kohli is an eye opener to everyone. Especially for the teens who are working on getting themselves to a better position in their career and life. Kohli, not only displays how passionate he is about cricket but also shows the respect he has got for the sport. This, in turn, gives him the potential to always give 120 % of himself to the game.

The number 18 appears and stays only on Virat Kohli’s Jersey as he is at number 1 on all the rest. The projected Net worth of Virat Kohli as of 2017 is 90 crore rupees. The projected value includes his salary for performing on the ground with a bat and also for recommending many products in the Indian market.

The more he scores at the ground leads to the way to earn more outside the ground too. Just to share some more details – Virat Kohli’s salary for an ODI and test match are around 4 lacs and 7 lacs respectively. The good sum which we see here on endorsements are nothing but the incentive he gets for being fit and for being methodological on the ground while playing. What he earns and how he earns is a perfect match.

Without a good base on something, it is not possible to ornate it. This is an undeniable fact which he had understood well at the phase of his transformation.

Being fit and toned is not a simple thing for many of us. The present physical fitness of Virat Kohli is a vital ingredient for his success. 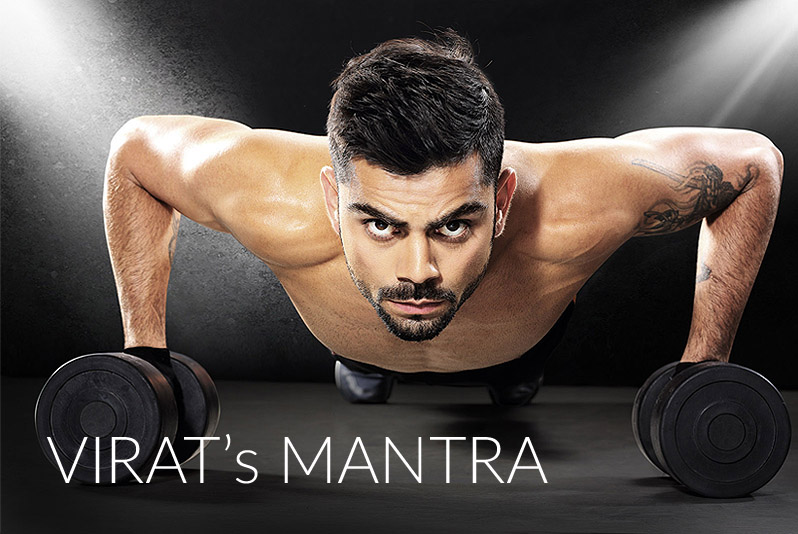 Virat Kohli’s own chain of gym – CHISEL is the best example which I quote here to confirm how much importance he gives for fitness.

The 28-year-old Scorpio man had realized at a very early stage that there is No Gain without a Pain. Few of us know how much sacrifice he had to come across to make himself fit and smart on the field for us to enjoy watching. Every week, I tell myself to stay away from eating Biriyani but I had never been able to skip the feast even for a week :).

Virat Kohli’s diet plan is almost like the diet routines which most of the fitness geeks follow. But, what matters the most is to eat the right food at the right time which he had identified well. 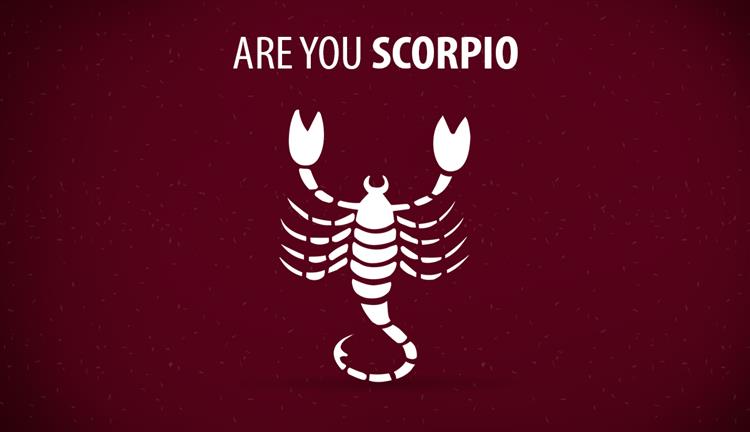 Virat equals to being aggressive and brash on the field. We all should understand one fact that being aggressive and stubborn is a mannerism of a Scorpio man anyways. But, the new version of Virat Kohli gives us all the glimpses of hard work and efforts he had put down in turning the same aggressiveness into a confidence by further fine-tuning instead of changing his mannerism.

Why opt for a change when something can be optimized better, right?

The Virat Kohli is not only a heartthrob of many girls but also an inspiration to every teen of India. I usually see people browse using the keyboard strokes like Virat Kohli and Anushka dating, marriage etc.
Both, being well – known celebrities of India, it is normal for anyone to be curious about Virat Kohli and Anushka Sharma’s relationship.
Yes, they both look Awesome together and they are a power packed couple. But, one thing which most of us ignore to recall is that they both are human beings like us. Are we and our media giving them their own space?

A big NO, I would say. There are a lot many things about Virat Kohli through which we can learn and push ourselves to the path of success instead of spending the time to know about Virat Kohli’s and Anushka Sharma’s personal life. 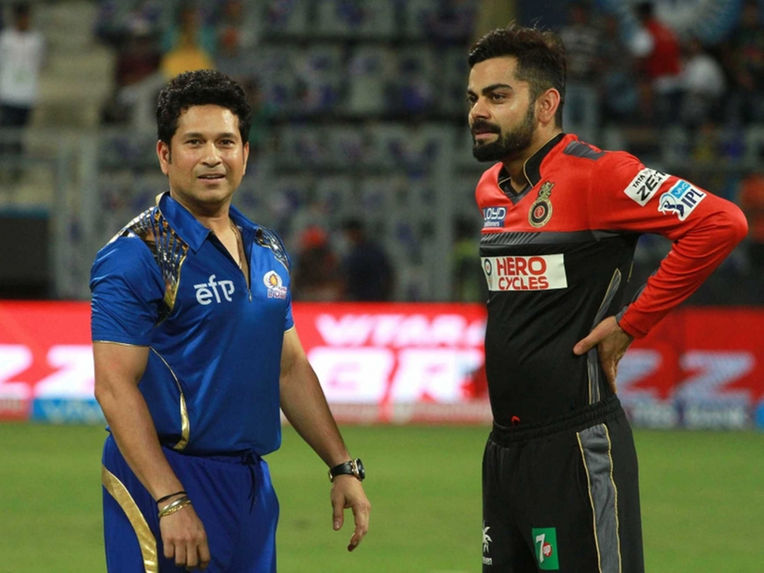 There are few interviews of Kohli which we can find at online too. Especially the interviews with Boria Majumdar and the one with CNN-IBN. I had watched these a while ago where he had showcased himself as a captain material. When asked about being referred as a replacement for Sachin Tendulkar, he had ignored it politely.

Below are the top 12 Takeaway points from Virat Kohli 2.0 according to me. These points if followed have got a huge potential to change anyone’s life, career and what not?

A man of quick-fire Fifties and Hundreds. Already found a spot in the top 5 Indian cricketers. He is a massive boost not only for the Indian cricket but also for the younger generation of India.

I see Virat Kohli 2.0 as a person jam-packed with more Confidence + Passion + Maturity.