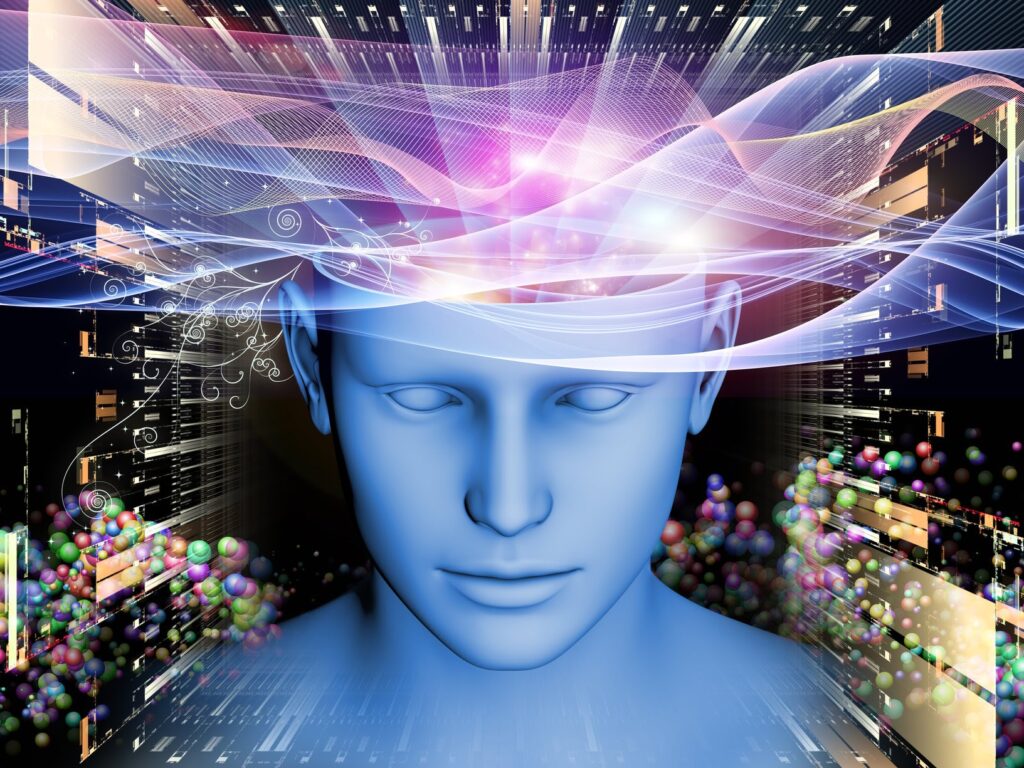 How To Boost Your Brain’s Performance?

Yes, I am speaking about Music. It is very common for the doctors to suggest their expectant mother patients to listen to good music. Listening to good music helps the mother to control anxiety issues and also got a lot of benefits for the child.

Baroque Music For Babies During Pregnancy: 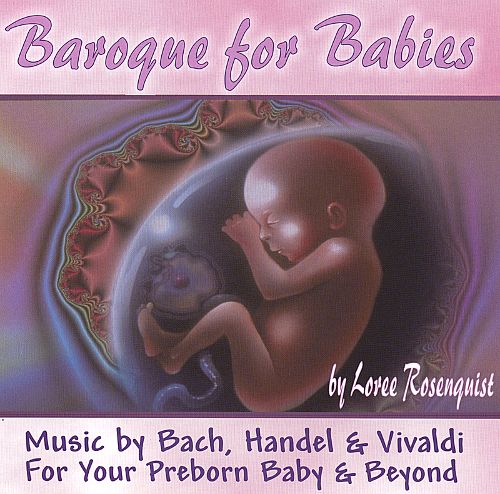 What is the best music to listen during pregnancy?

I would say it is none other than the classical music which belongs to the European era. The best fit here is Baroque music.

Why does Baroque / Classical music are the best music to listen during pregnancy?
Listening to carefully chosen Baroque and Classical Music helps the child in the womb as well as the expectant mother because of the way they have been created. The music consists of 50 – 80 beats per minute (bpm) which is nearer to the bpm of a human heart. Baroque Music is well known to boost brain power by improving the thinking abilities.

Thank You to the musicians who lived during the Baroque period (1600 – 1750). Notably, Germany’s – Johann Sebastian Bach, London’s – George Frideric Handel, and Italy’s – Antonio Vivaldi for utilizing their God given gift to give such a magical music to the world. There are few more musicians as well who had contributed a lot but I had quoted the names of very well known. 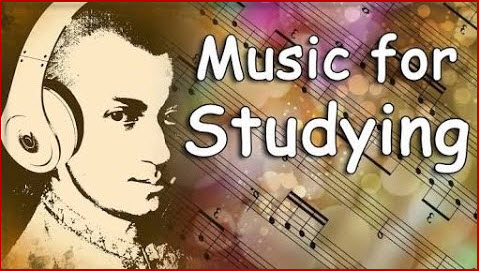 The 50-80 bpm music also plays a great role in enhancing the concentration and boost brain power of an individual. Especially in children at the time of an examination and for adults while at work.

The ups and downs in the music keep all the six important brain parts dedicated to memory energetic. That, in turn, helps us to grasp things faster as well as remember those which we had read or seen.

Mozart’s classical music is another kind of music which is known for increasing the concentration by triggering the alpha brain. 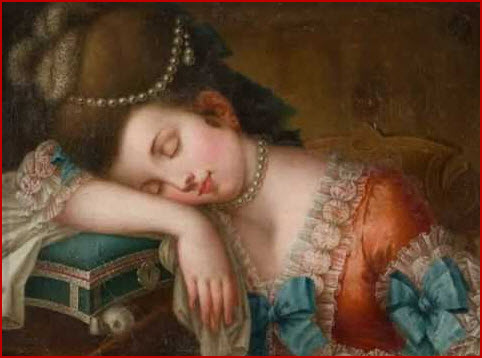 Bach’s music is for the Soul and Mozart’s music is for concentration is what people say. Listening to Baroque music an hour before bed time soothes brain. Not to forget, a good sleep is the best break we can give to our brain.

It is proven that Epilepsy patients who had listened to selected Baroque and Mozart’s classical music daily besides their regular medications had got lesser number of seizures than before.

A good music regulates the waves of the brain and keeps them stable in turn boost brain power. Especially, structured music like Mozart is known for its role in relaxing the patients and also in improving their health.

Starting A Day With Baroque & Classics:

Listening to Baroque/Classical music early in the morning can do wonders. It will help us stay calm and composed the whole day.

Not to forget, how we start our day will have a great impact on how the rest of the day is going to be.

Listening to religious songs in the morning can also aid us with the required positive energy. It is true that music of any kind that soothes our heart and mind comes with hidden benefits which many of us are yet to understand.